“It all seems so vain and selfish”, is what an acquaintance of mine said regarding my position on impression management.  To tell the truth, I thought the same way early in my career, and it showed.  However, what we wear speaks volumes in just a few seconds. Social psychology tells us this as well as a boatload of facts and data, but if it’s hard to wrap your hands around the vanity of choosing style, let me arm you with my own personal style journey.

I was 26 when I really started to take note. Why was it that the ladies that dressed “well” garnered more business than I did and they weren’t a bit more talented? After my first large bonus check, I decided to make an investment in my clothing. At the time, it was less of a style choice, because I hadn’t developed that yet, and more of a uniform. My uniform consisted of three pants, two skirts, three blazers, five collared shirts, and one pair of polished jeans. Everything came from Banana Republic outside of the shirts which wear from Brooks Brothers.

Normally, I would confine myself to my cubicle and seldom make in-person meetings. At the time I would excuse my cubicle dwelling as needing to build my business. After the investment with appropriate attire, which was somewhere in the total ballpark of $2000 (seemed to be a lot at the time), I found an excuse or two a month to be meeting clients in person.

In-person meetings can have an amazing impact on your business especially if it’s not something that you are used to doing. The more I was in front of clients, the more successful I was, the more confident I became and the more style notes I took.

As I became more confident, I realized that I did not like certain things, like pants. After minding my style for three years in a male-dominated industry, I made the big leap to dresses and skirts. This may really seem like an endeavor in frivolity but there is something immensely powerful surrounding a woman’s ability to feel confident, dressed as a woman with a peer group almost made entirely of men. I can recall one specific meeting when a photographer stepped in for a photo and it was 9 men in suits and one woman in a pink mandarin collared dress. Guess who billed the most that year? 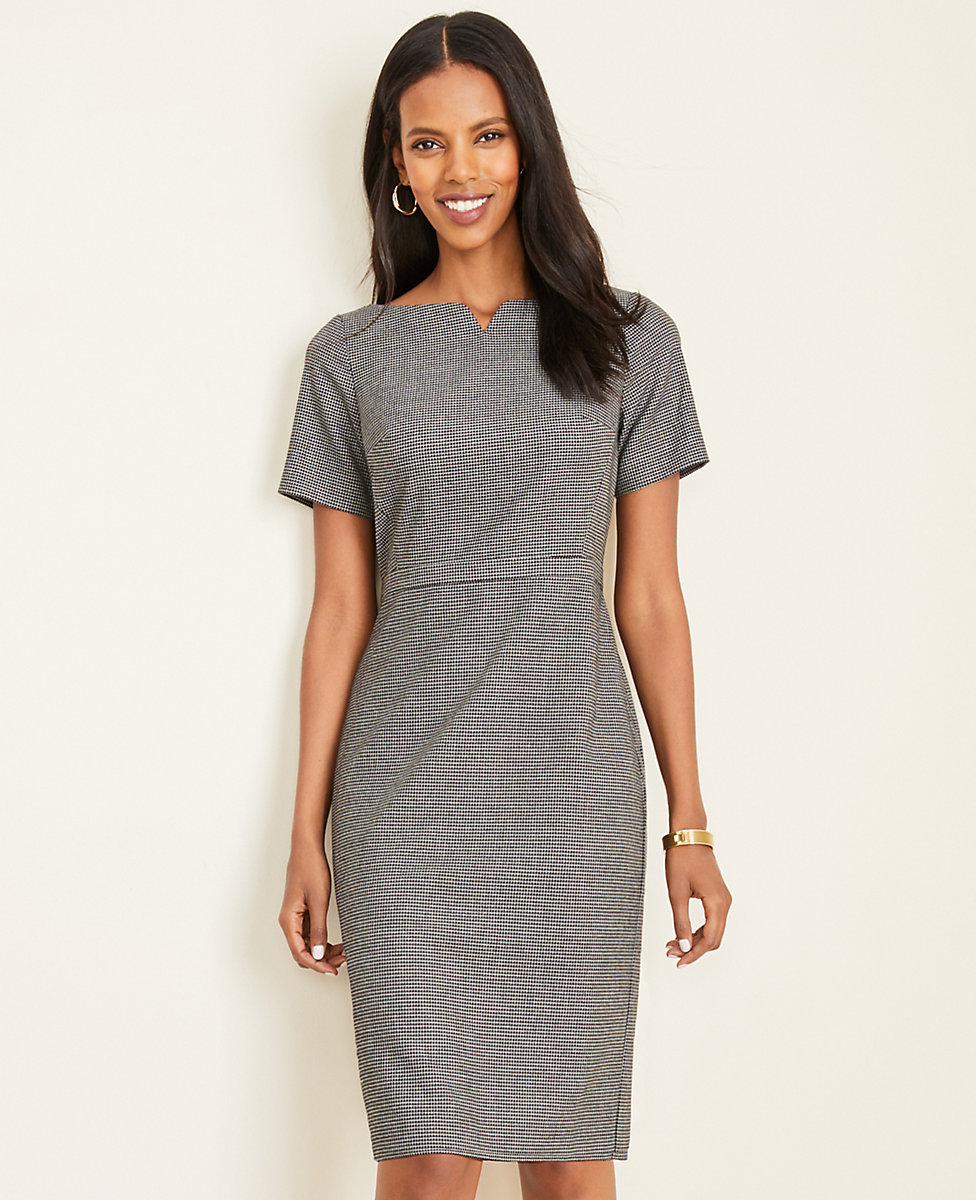 I get that making an investment on the outside may seem vain – remember it’s not the what’s on the outside that counts, right? However, the data surrounding how others form their opinion of you is indisputable, and it does matter. If that’s not enough for you, then give it a try like I did. See how an investment in how you show up can impact your confidence and bank account. I promise you – style matters.

This site uses Akismet to reduce spam. Learn how your comment data is processed.